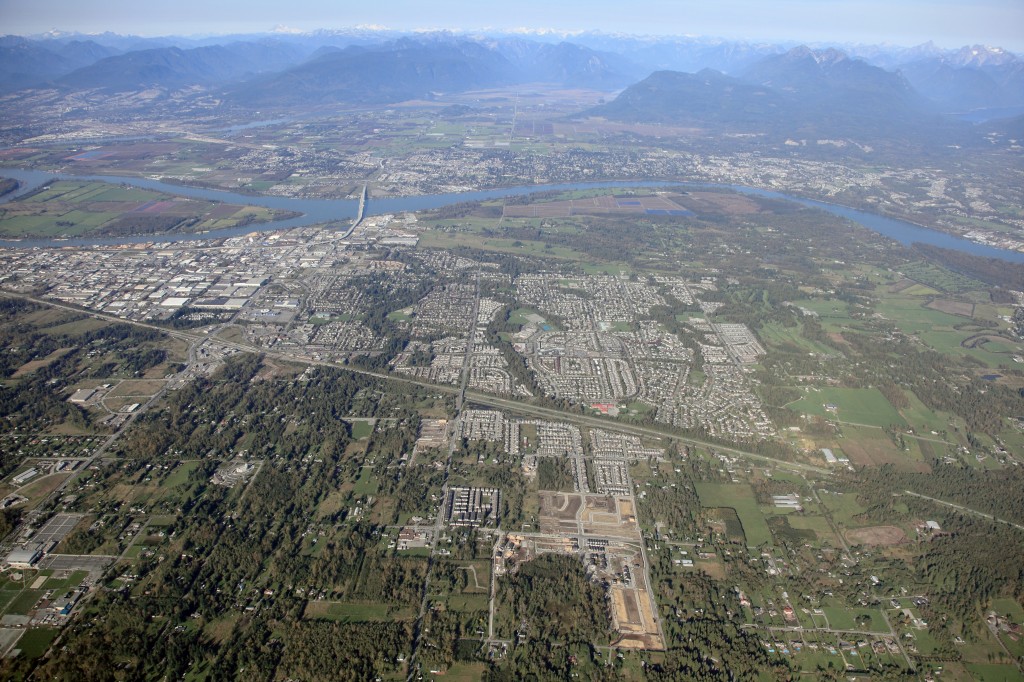 The neighbourhood of Yorkson is located on the eastern portion of Willoughby. Yorkson spans from Highway #1 to 74B to the south and from 203 Street to 212 Street on the east. The majority of the Yorkson community plan is designated for mixed residential with high-density townhouse and apartment focused along the 208th Street corridor.

Yorkson has been in the spotlight over the last year for being the location of the new Willoughby Town Centre and the home of new parks and schools, including the new Yorkson Area Middle School which won’t open until September but has been at full enrollment.

Willoughby Town Centre, which celebrated its grand opening in September of last year, added more than 145,000 square feet of specialty retail shops and office space to the developing neighbourhood.

The centre offers commercial amenities to the growing community in Yorkson and Willoughby’s other neighbourhoods but this project is not exclusively commercial. The Developers behind the project, Qualico Development, described the project as a nine-phase, $156 million investment with more than 340 residential homes as well, creating a walkable community.

These homes will be among many new developments in the area that are offering affordable, high-quality homes to the growing population that includes first time home buyers, families, and downsizers.

The town centre is being connected via sidewalks and greenways to a number of neighbouring streets, including 206th to the west, and to the community park planned for the area north of 80th Avenue, creating a “hub” for the Yorkson neighbourhood.

Yorkson is a prime example of how high-density residential developments come hand in hand with commercial and community amenities and how together they can create vibrant communities with a sense of place.

The developer set out with this as a goal. “Our plan is to create a neighbourly place to live and meet up, a place that respects the past, values community and celebrates the fact that Langley is a great place to live,” (Hugh Carter, vice president of community and commercial development for Qualico Developments).

Read more:
Langley Advance: Pedestrians gain ground – Walkability is the goal of both Langley Township and some developers in Willoughby