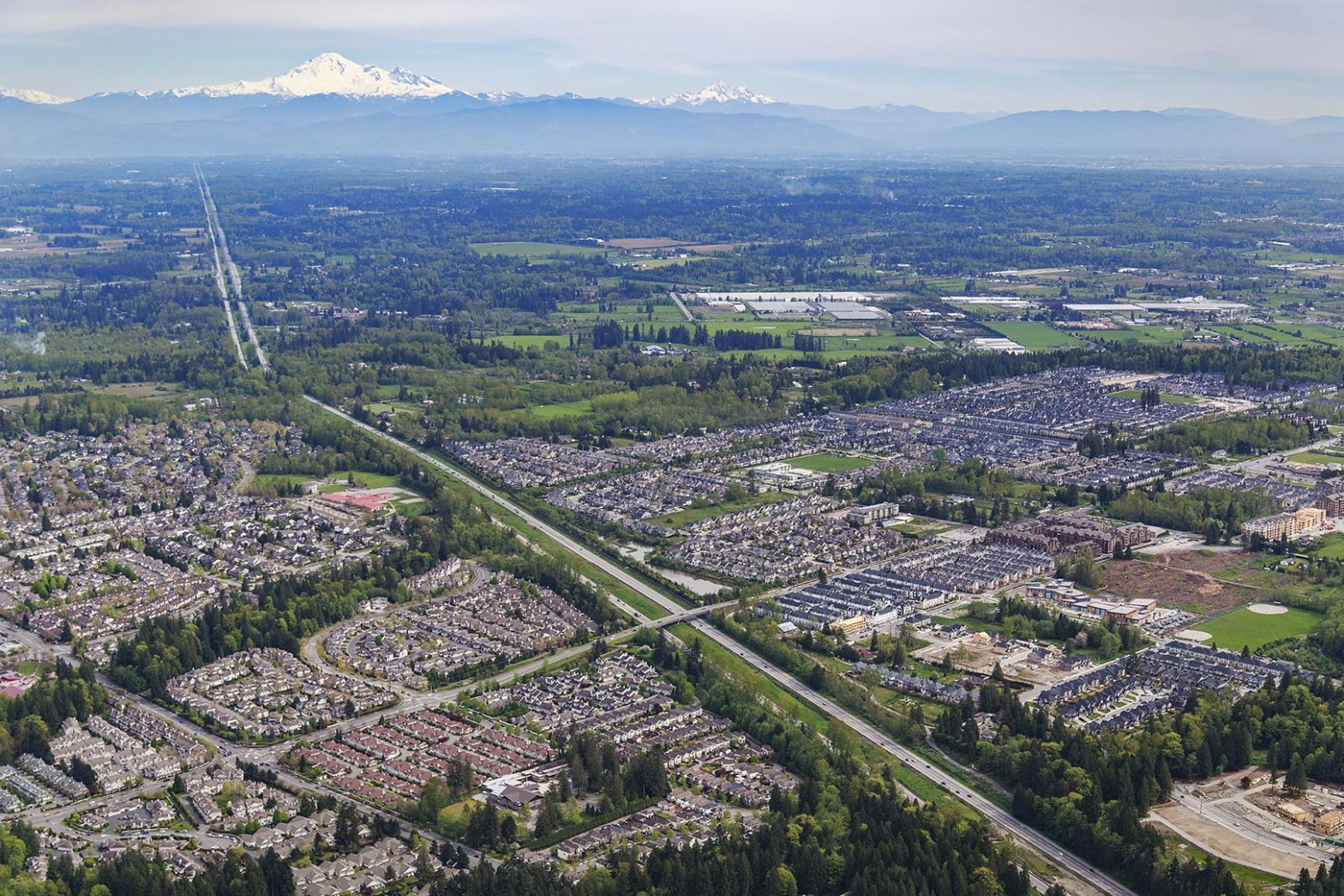 The table below shows a comparison between the 2012 DCC rates and the new rates as well as provides an illustration of the magnitude of these changes in real dollars, per acre of additional cost. For example, a typical townhouse development in Willoughby achieves a density of approximately 22 units per gross acre of land. At this density, the new DCCs will translate to an additional cost of $348,370 per acre. For land with potential for apartments, the 2019 DCC rate is nearly $800,000 per acre more than the 2012 rate.

How will these new rates be implemented?

The report to council suggests the new DCC rates will go into effect immediately, upon final adoption of the new bylaw. There are, however, exceptions for in-stream applications:

With current application lead times where they are, if an application is not already in process with the Township it is almost guaranteed to be subject to the new rates.

What does this mean for land values in the Township of Langley?

Land values are a function of how much the new homes would sell for, less all development and construction costs. When costs rise and all else remains equal, builders have to pay less for the land to ensure a financially viable project. These DCC rate increases are significant and rumours of their arrival had already been putting downward pressure on land prices.

Alternatively, let’s assume that a builder just purchased that same site at $6,500,000 last month and is now subject to the new DCCs, an additional cost of $700,000. With the land price now fixed, that cost must come out of the project’s profit. This is certain to create some trouble for recent purchasers of development land who had not anticipated the increased DCC rates or built them into their financial projections for the project.